Do we that:  We proclaim your Death, O Lord, and profess your Resurrection until you come again. (Acclamation according to 1 Kor 11, 23-26) 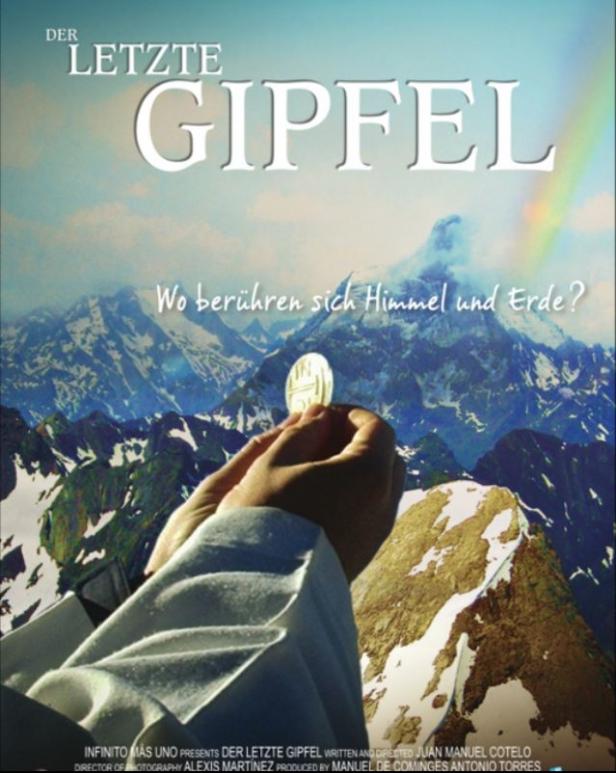 This homepage is dedicated to God-Father. Many Christians today have the impression, that God spoke to man the very last time in the person of Jesus Christ - i.e. about 2000 years ago. Since that time, so they think, our Creator-Father has hidden himself behind a wall of silence (cf. also actual book of Niels Christian Hvidt at Links/Christian books).

But this is not the case. During all the centuries after ascension of Jesus Christ, God has witnessed himself or via the Virgin Mother or via other Saints of heaven to elected people (souls). One of the first elected was Saul from Tarsus, who converted due to the personal epiphany of Jesus to the missionary St. Paul [Acts of the Apostles 9, 1-31]. Later on, according to old church tradition, Apostle St. John received a private divine revelation, which as "Book of Revelation of St. John" is an integral part of the New Testament, i.e. of the Holy Bible. Some Christians do know the apparitions of the Virgin Mother at Lourdes (South France, 19th century) and Fatima (Portugal, 20th Century). However, in fact there are far more apparitions of divine origin, which increased highly visible during the last decades.

You can switch to a survey of selected private apparitions here. In its completeness  (just) one private epiphany of God-Father is published on this homepage which was given to convents Mother Eugenia. Via the page "God worldwide" some other locations of divine revelations within the entire world are accessible.

Finally, via "Links" you may find some other interesting Christian pages in the internet.

Remark: In case you visit this page more frequently you may reload this homepage in order to see truly actual issues and not old ones from your browser cache.

Divine vision of the Hl. Don John Bosco regarding the church.